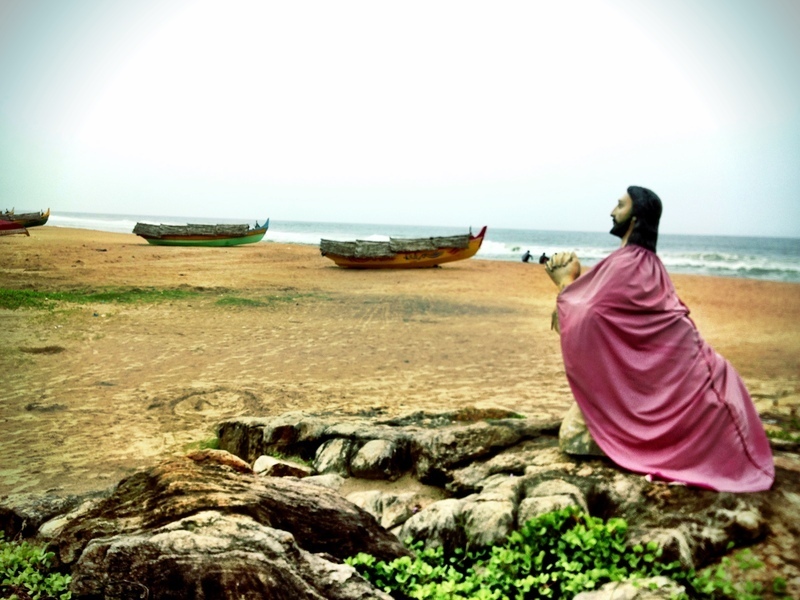 Calling it a hotel  would be an insult, it is a palace from the era of the great Chola rulers 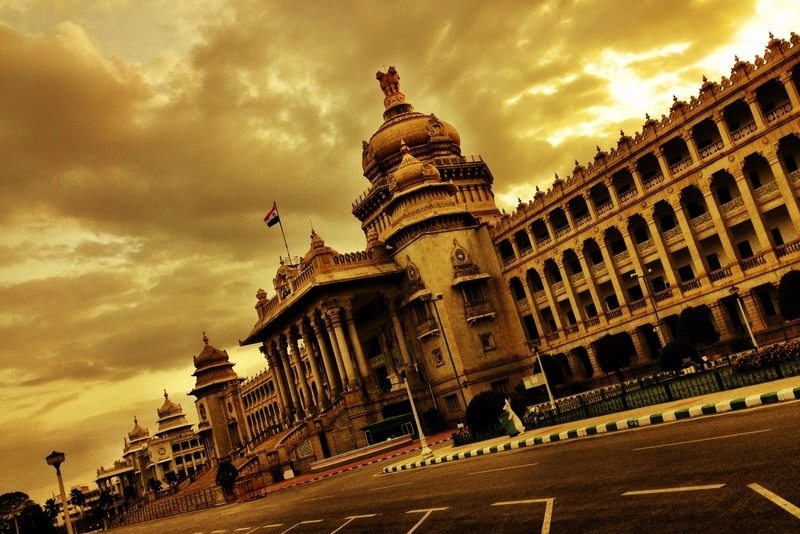 Monophonics (@monotonicsfunk) plays high energy big band psychedelic soul and hard funk, in the tradition of Sly Stone and George Clinton. Lots of copper, harmonies and swing. Here is a live clip of them:

I had the fortune to visit Lismore Castle in Ireland as part of the Funconf conference. The fall weather in Ireland created bright highlights and dark shadows and as such was ideal for some HDR experiments. Each of these images is created out of 5 bracketed images each half a stop apart. I shot it by hand which makes the overlaying far from perfect of course, but the M9 is relatively light. Postprocessing using Lightroom and Photomatix Pro. 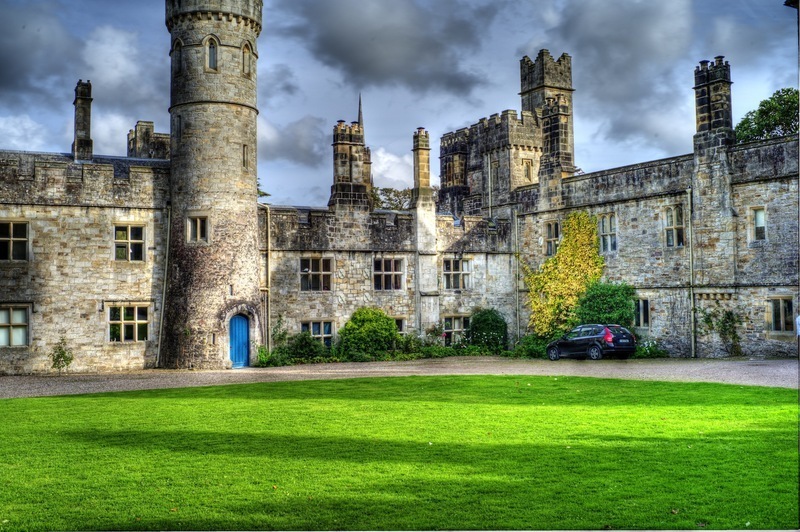 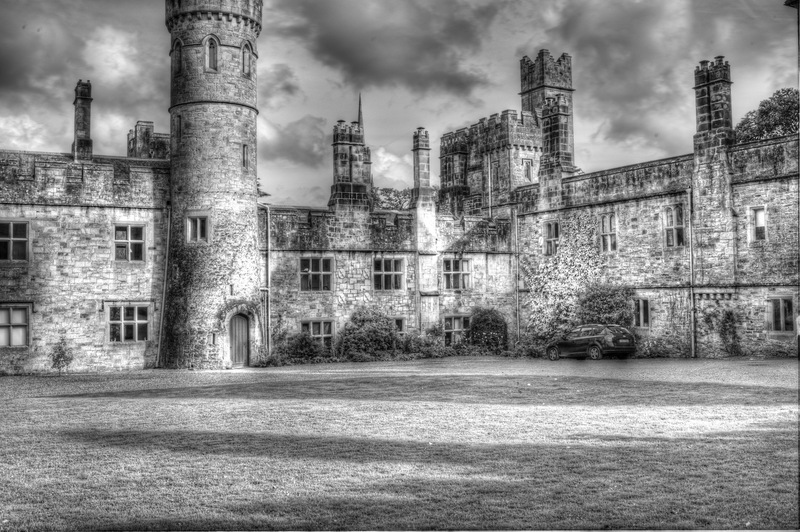 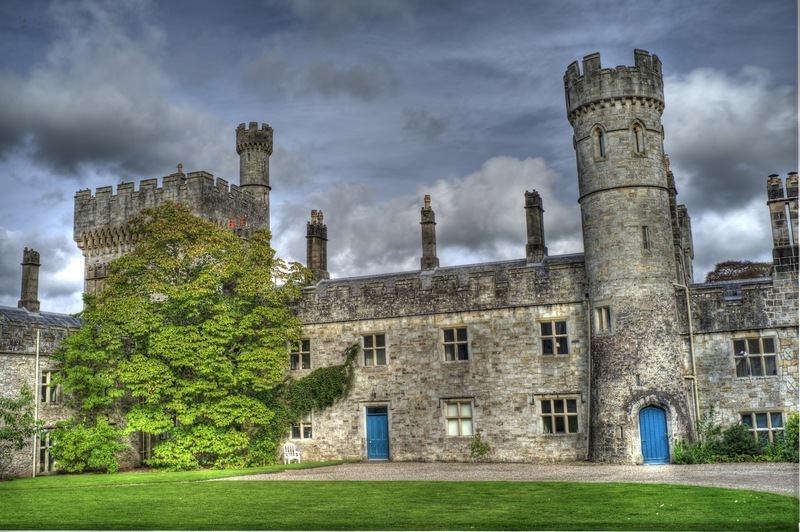 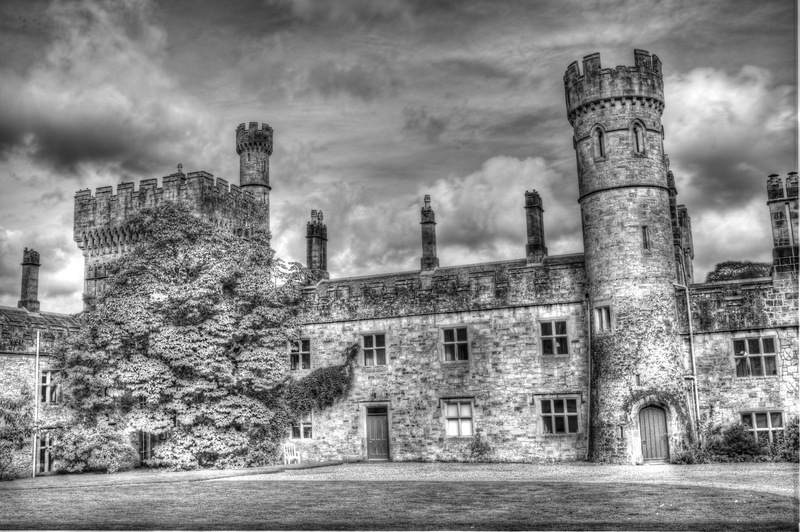 Spotted outside the Leela Kempinski Hotel in Mumbai. 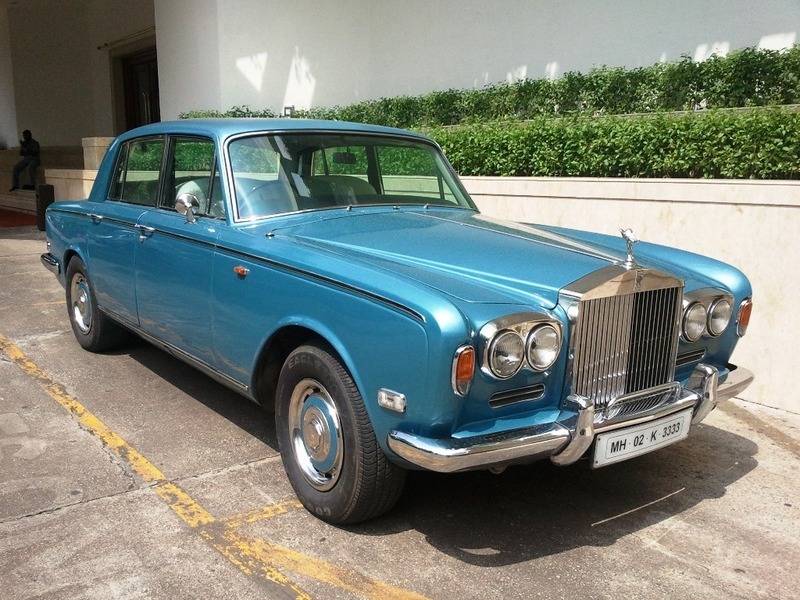