After Beardyman's performance at the DLD dinner Hillary Hahn join him. This is part 2 of that performance. Unfortunately the camera isn't very good at capturing the low base sounds that Beardyman produces.

You can view a HD version of this video on Vimeo. 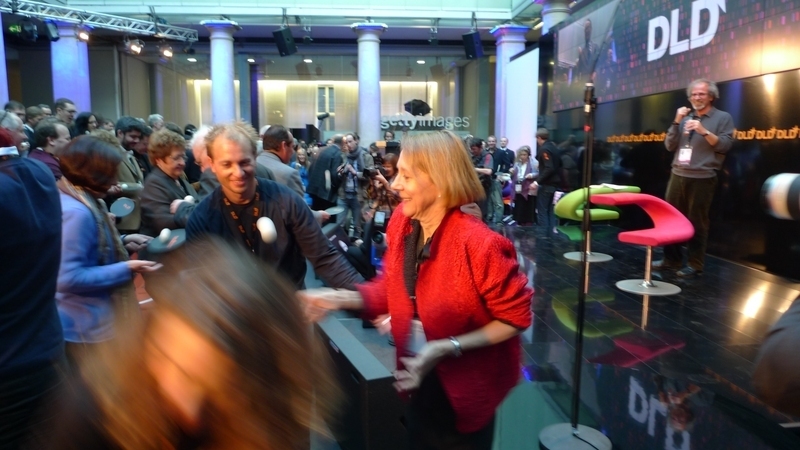 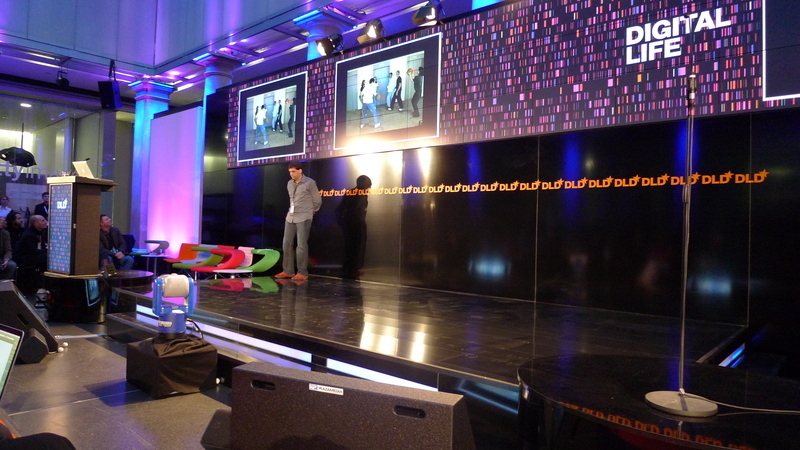 Dan Ariely, the author of Predictably Irrational, playing the Basketball & Gorilla game with the audience at DLD 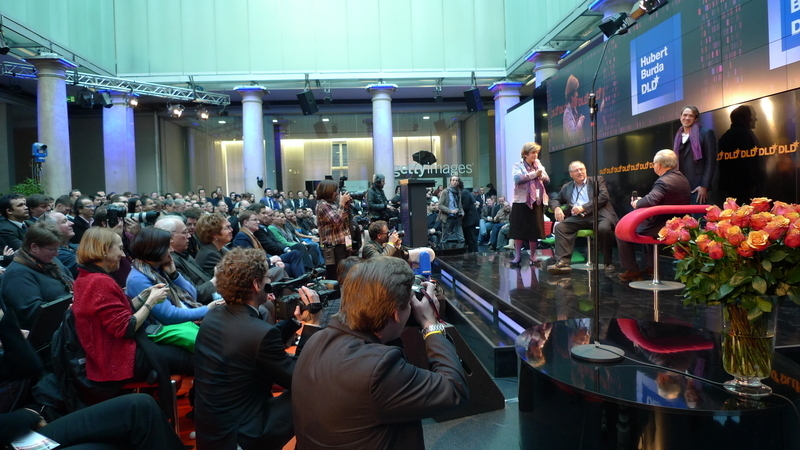 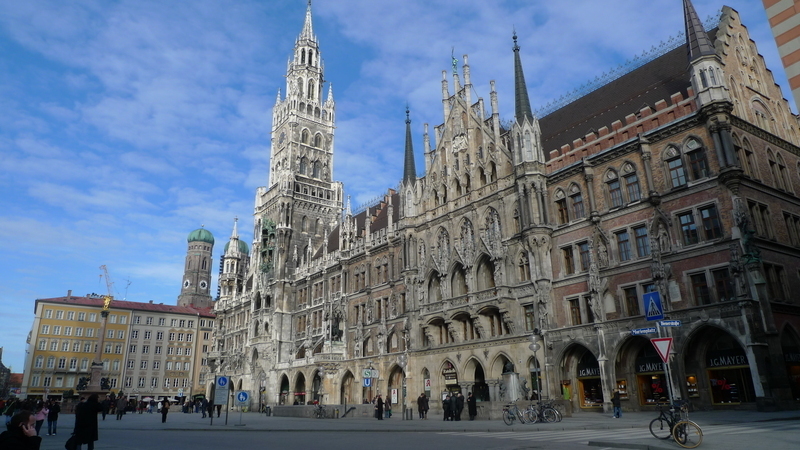 The Rathaus (city hall) on the Marienplatz in München 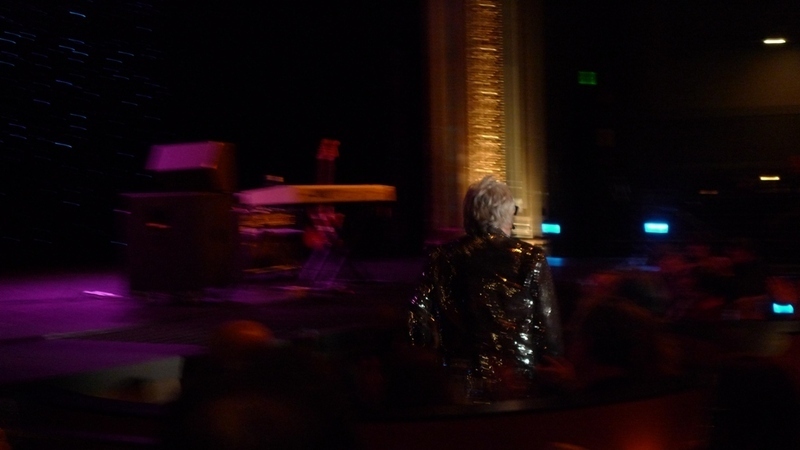 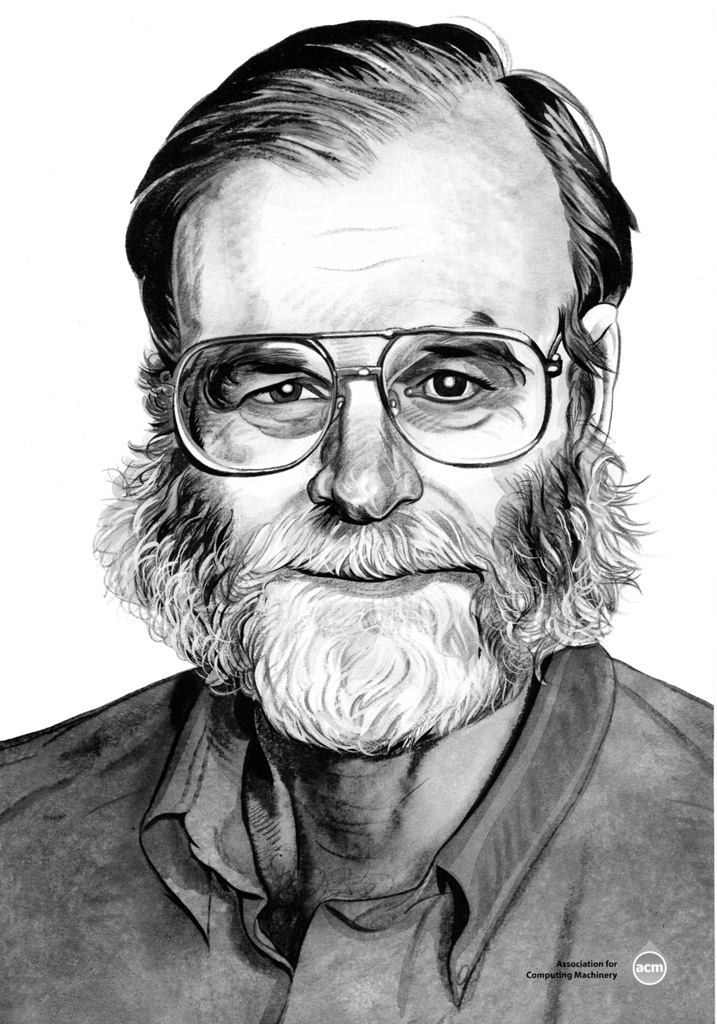 Almost two years ago, on January 28 2007, my good friend and mentor Jim Gray took his sailboat out for an afternoon run to the Farallon Island. He never returned. We launched a massive search using many innovative techniques including crowd-sourcing, but no trace of him or his boat was ever found. The whole story has been well documented, the most complete in wired.

There are still many moments where my natural reaction to some event or question is to want to consult Jim. I am not alone in that, it is something I hear from many of my peers as well. James Hamilton sums it up best in his essay “What would Jim do”? (warning, .doc file). 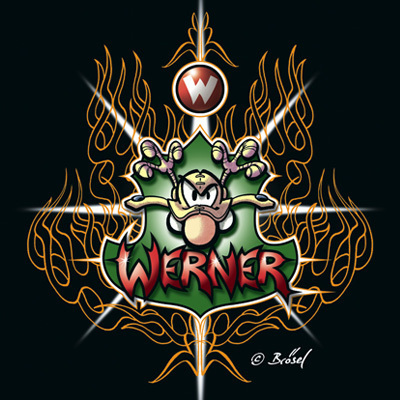 I have always been intrigued by the theme song from the television series Cold Case; it has a deep quality, an eerie sound yet at the same time has this deep orchestra backing. It is way more serious music than you otherwise encounter on US network television.

It wasn't until earlier this week that I actually found that it is based on a cut out of a piece called Nara by E.S. Posthumus. This is a two man group from L.A. that make cinematic style electronic music backed by an orchestra, in their case the Northwest Sinfonia. According to their website:

the compositions are inspired by the Pythagorean Philosophy which states that "music is the harmonization of opposites; the conciliation of warring elements" They find beauty in contrasts and apply this principle to melody, harmony, rhythm and orchestration

E.S. stands for "Experimental Sounds" while Posthumus is a word that represents "all things past"

Their album Unearthed is full of majestical pieces of cinematic quality. The piece used for Cold Case is titled Nara and is also on this album. This youtube video plays the whole song and about 55 seconds in you will find the section that was used for the theme song of the television series.

It turns out however that this is not the only piece that is used as a theme song. For example Posthumus Zone is the theme for NFL on CBS

And it seems that Hollywood is especially in love with the album for use with movie trailers. Pieces from Unearthed have been used for movies such as Boondock Saints, Planet of the Apes, Affair of the Neckless, Minority Report, Spider-Man, Lord of the Rings, Unfaithful, Lara Croft, Pirates of the Caribean, and many more.

This is the trailer of Boondock Saints that uses Pompeii from Unearthed.

This story was first told to me by Majid Al-Ghaslan

Start with a cage containing five monkeys. Inside the cage, hang a banana on a string and place a set of stairs under it. Before long, a monkey will go to the stairs and start to climb towards the banana. As soon as he touches the stairs, spray all of the monkeys with cold water. After a while, another monkey makes an attempt with the same result - all the monkeys are sprayed with cold water. Pretty soon, when another monkey tries to climb the stairs, the other monkeys will try to prevent it. Now, turn off the cold water. Remove one monkey from the cage and replace it with a new one. The new monkey sees the banana and wants to climb the stairs. To his surprise and horror, all of the other monkeys attack him. After another attempt and attack, he knows that if he tries to climb the stairs, he will be assaulted. Next, remove another of the original five monkeys and replace it with a new one. The newcomer goes to the stairs and is attacked. The previous newcomer takes part in the punishment with enthusiasm. Again, replace a third original monkey with a new one. The new one makes it to the stairs and is attacked as well. Two of the four monkeys that beat him have no idea why they were not permitted to climb the stairs, or why they are participating in the beating of the newest monkey. After replacing the fourth and fifth original monkeys, all the monkeys that have been sprayed with cold water have been replaced. Nevertheless, no monkey ever again approaches the stairs. Why not? Because as far as they know that's the way it's always been around here!

And that is how many corporate policies start... 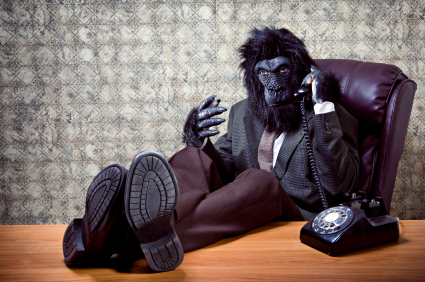