The dark psychological BBC drama series Luther  feautured some excellent songs as intro and exit music. These are those songs as a Grooveshark playlist. You can also download the playlist for Spotify and other source at playlistify. Also to be found at  my Spotify profile.

You can play them here from this Grooveshark widget

Just like last year I felt that SXSW Music had a clear “winner” for me. Street Sweeper Social Club surprised me with high energy Rap Rock music of exactly the kind that I like. Core to SSSC are Tom Morello of Rage Against the Machine and Boots Riley of The Coup. They played a total of six gigs at SXSW, all extreme high energy events.

Here are some video shots from SSSC, not all perfect in sound or vision, but they give a good impression of the band’s energy and audience reaction to it.

There are many more live performance videos of Street Sweeper Social Club on Youtube and others.

Here are the regular music videos of their singles “100 little curses” and “promenade”.

Tomorrow night Rodrigo y Gabriela will be playing at the Moore Theatre in Seattle. This is most likely to be the highlight of the 2009 music season. It has been sold out for weeks. And yes, I have tickets.
They released their new album 11:11 (amazon mp3) last week and for me it is definitely in the running for best album of 2009. This album has all original songs and no more covers. The song Buster Voodoo is the second song on the album and inspired by Jimi Hendrix.
Download Rodrigo_y_Gabriela-Buster_Vood.mp3 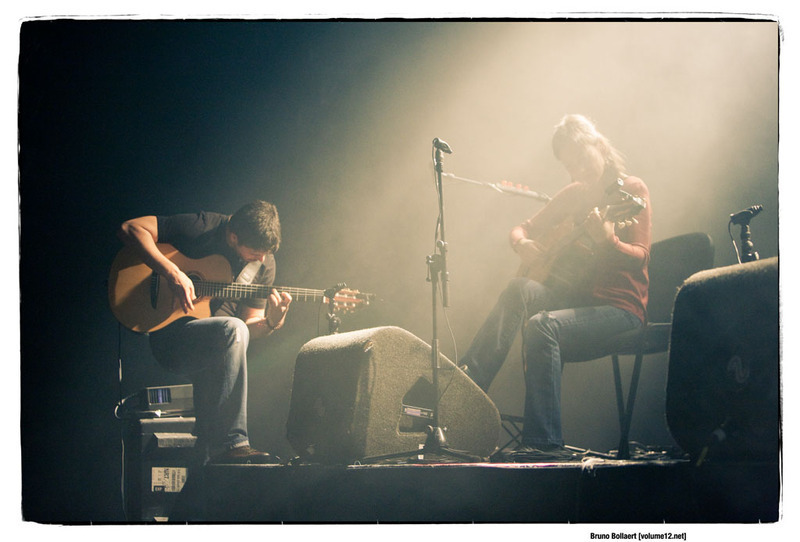 mp3 is downloaded from plug in music, photograph is by volume12

Kim has me hooked on some Chillin' Acid Jazz House

I can't find any mp3 store with their music, so this is their list of CD's 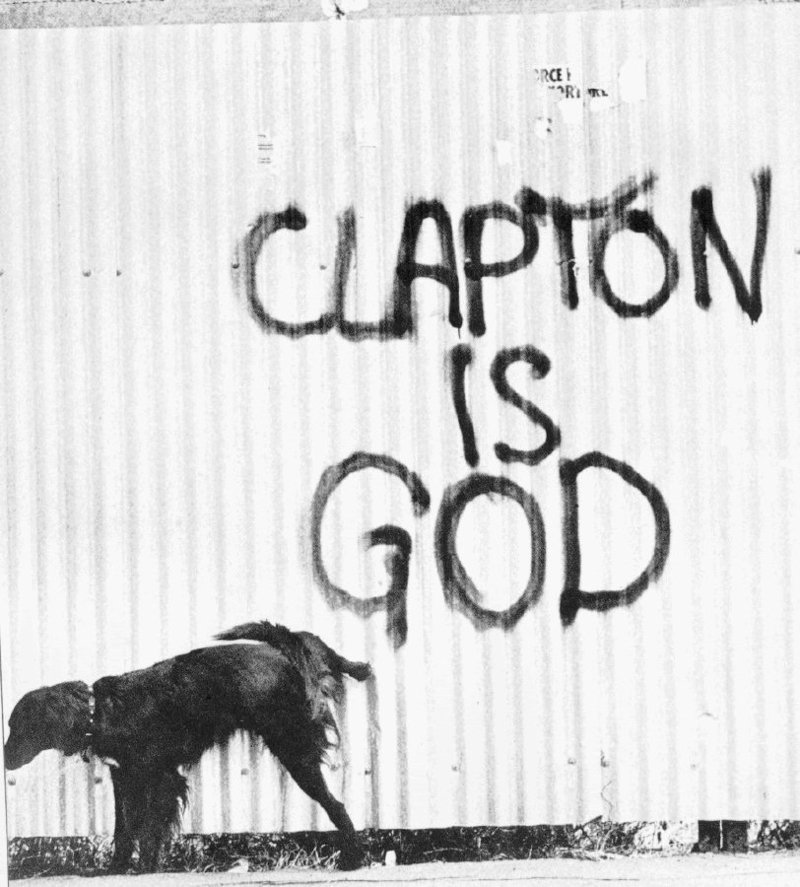 At SXSW I listened to a fair number of bands that I had never heard before and this year my top pick is The Asteroids Galaxy Tour from Copenhagen, Denmark. I saw them twice, once at Emo's Annex on Thursday night and once in the early evening at Maggie Mae's. Both performances were high energy with infectious melodies. The songs are danceable with a hint of Motown and Soul sampled into them. This is a clip from the performance at Maggie Mae's, the sound doesn't do justice to the live performance.

The band appears to have two core members: Mette Lindberg and Lars Iversen, with others added for live gigs, but I found the horn and rhythm sections particularly strong and essential for their sound. Here is a better live recording:

What the band is most know for it seems is that a clip from their song "Around the Bend" was used for an ipod touch commercial. The song is one of their stronger numbers and demonstrates how infectious their tunes are. Here is their official music video.

They have an album named Fruit that will be released in May of this year. Until then we'll have to do with the EP they released earlier which you can get from Amazon:

The new album will also include the Sun Ain't Shining No More:

After Beardyman's performance at the DLD Dinner Hillary Hahn joined him for a unique duet. This part 1 of that. Unfortunately the camera isn't good at capturing the deep base that Beardyman produces.